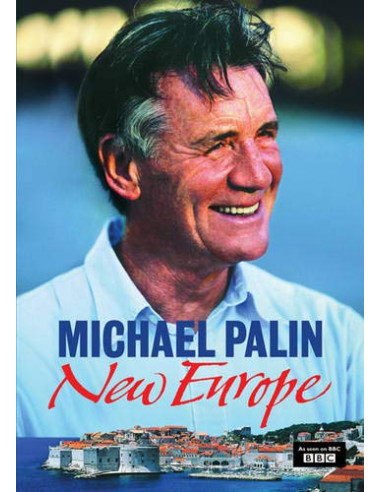 Until the early 1990s, when the Berlin Wall came tumbling down, travelling behind the iron curtain was never easy. In undertaking his new journey through Eastern Europe, breathing in its rich history, filming its exquisite sights and talking to its diverse peoples, Michael fills what has been a void in his own experience and that of very many of his own generation. As in all his series, Palin's New Europe takes the form of a journey through countries which have rich and complex cultures. Few have survived intact, as the ebb and flow of warring armies has continually changed the map of Europe. Starting in the mountains of Slovenia he travels down through Croatia and the former Yugoslavia to Albania before turning northwards to embrace Bulgaria, Romania, Hungary, The Ukraine, The Czech Republic, Slovakia, the former East Germany, Poland, the Russian enclave of Kaliningrad (as Konigsberg originally home to the Teutonic Knights), Lithuania, Latvia and Estonia, opening up a new and undiscovered world to millions of viewers and readers. 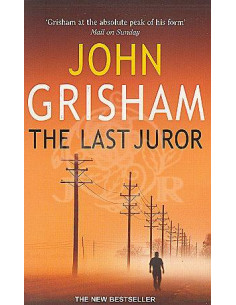 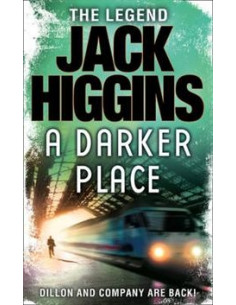 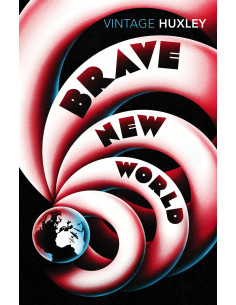 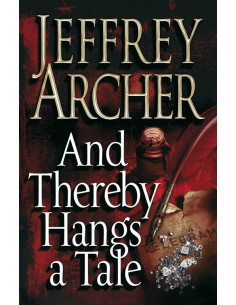 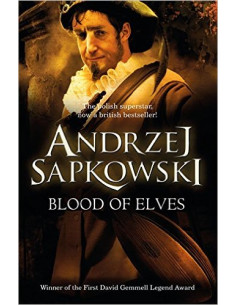