Lenin, Stalin and Hitler : The Age of Social Catastrophe 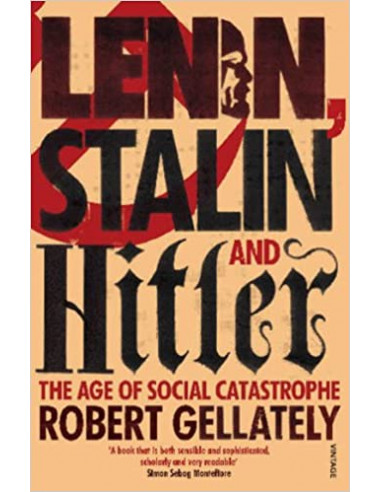 Between 1914 and 1945 European society was in almost continuous upheaval, enduring two world wars, the Russian Revolution, the Holocaust and the rise and fall of the Third Reich. In his remarkably ambitious and powerful narrative, historian Robert Gellately argues that these tragedies are all inextricably linked and that to consider them as discrete events is to misunderstand their entire genesis and character. Crucially, Gellately makes clear how previous studies comparing the Soviet and Nazi dictatorships are fatally flawed by neglecting the importance of Lenin in the unfolding drama and, in his rejection of the myth of the 'good' Lenin, creates a ground-breaking account of all three dictatorships. Teh result is a monumental work of history. 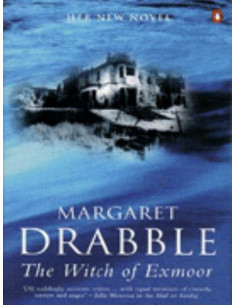 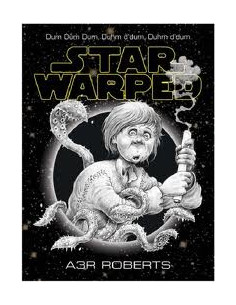 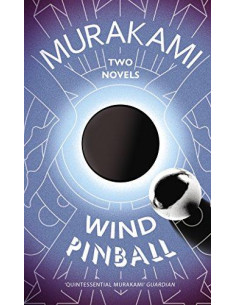 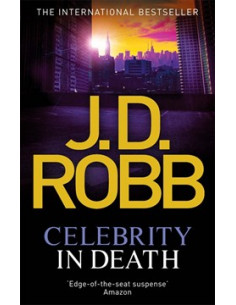 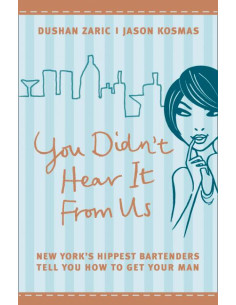 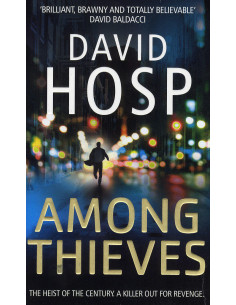 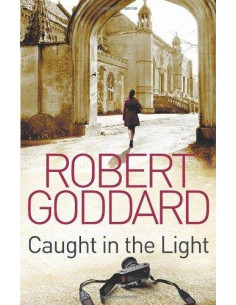 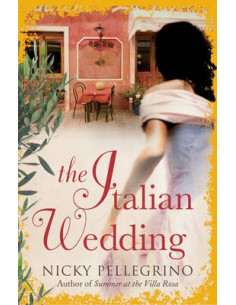 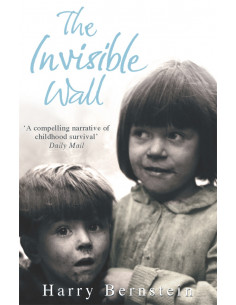 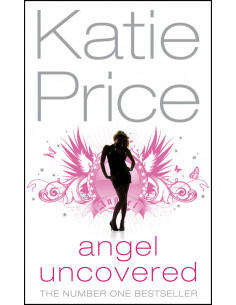 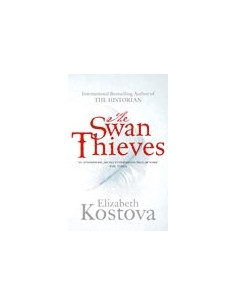 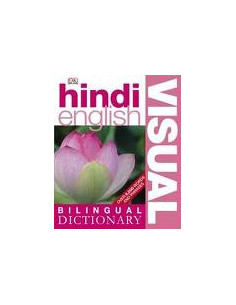 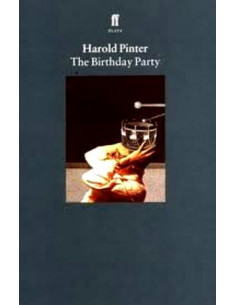 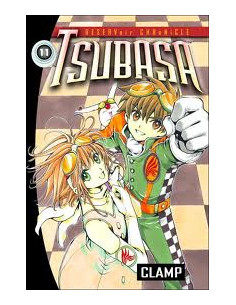 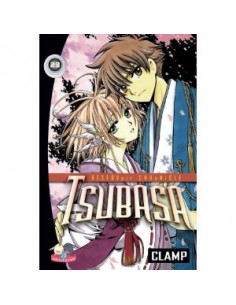 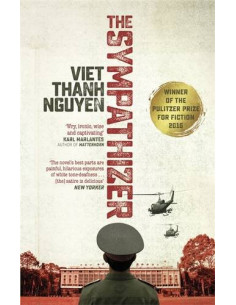