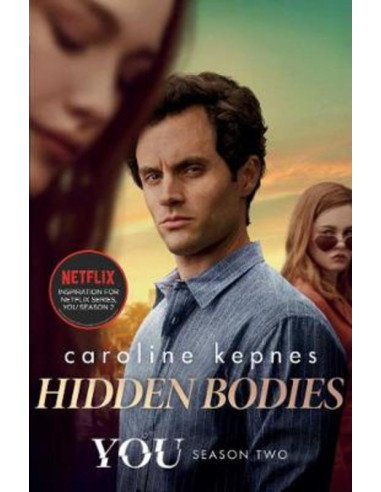 We all binged on YOU when it became a major hit Netflix series last Christmas. ***Now the major Netflix series is back for SERIES TWO, based on the even more twisted HIDDEN BODIES*** JOE GOLDBERG IS BACK . . . Joe came to Los Angeles to start over, to forget about what happened in New York. But in a darkened room in Soho House everything suddenly changed. She is like no one he's ever met before. She doesn't know about his past and never can. The problem is, hidden bodies don't always stay that way. 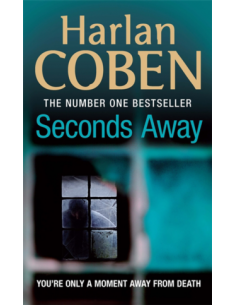 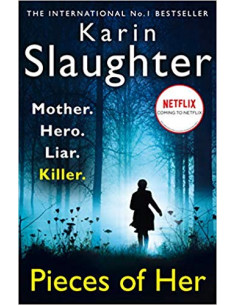 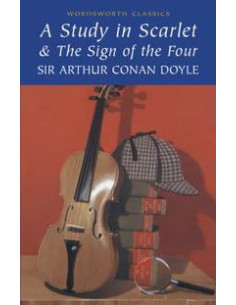 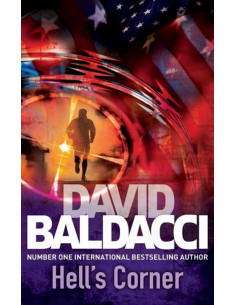 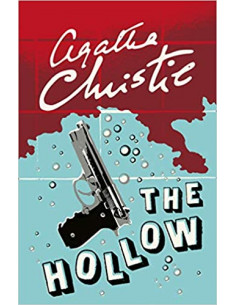 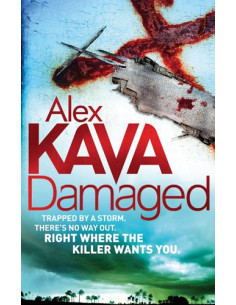 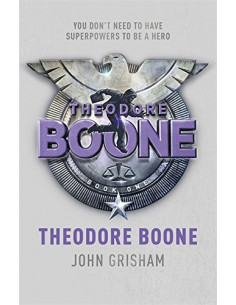 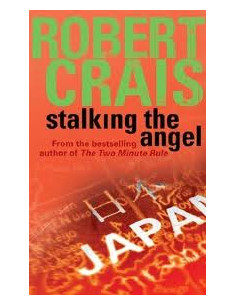 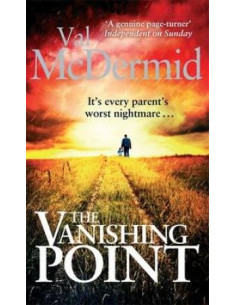 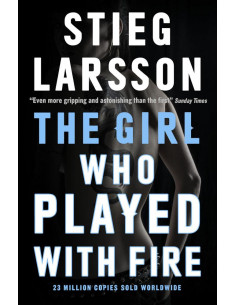 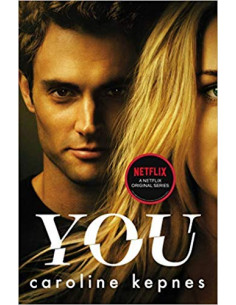 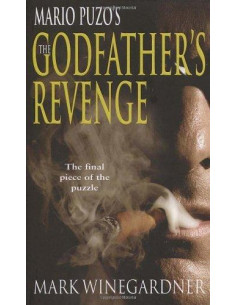 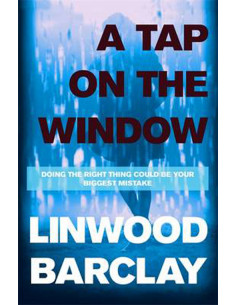 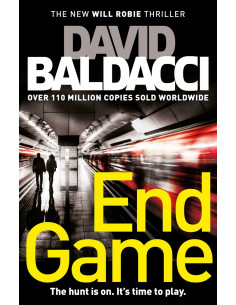 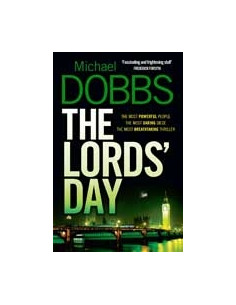 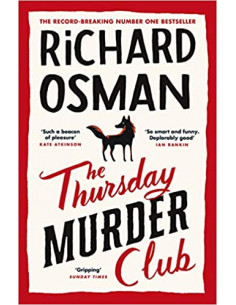