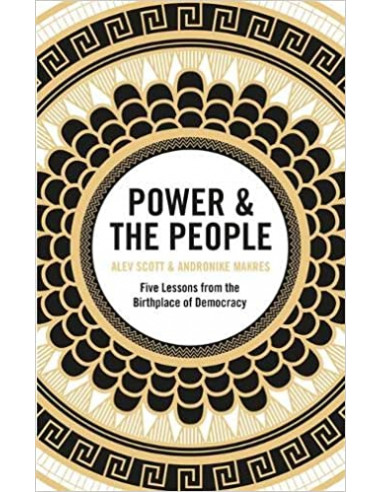 Democracy was born in Athens. From its founding myths to its golden age and its chaotic downfall, it's rich with lessons for our own times. Why did vital civil engagement and fair debate descend into paralysis and populism? Can we compare Creon to Trump, Demokratia to the American Constitution or Demosthenes' On the Crown to the Brexit campaign? And how did a second referenda save the Athenians from a bloodthirsty decision? With verve and acuity, the heroics and the critics of Athenian democracy are brought to bear on today's politics, revealing in all its glories and its flaws the system that still survives to execute the power of the people.