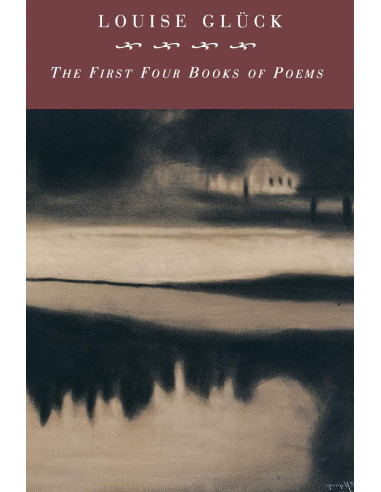 The First Four Books of Poems collects the early work that established Louise Gluck as one of America's most original and important poets. Honored with the Pulitzer Prize for The Wild Iris, Gluck was celebrated early in her career for her fierce, austerely beautiful voice. In Firstborn, The House on Marshland, Descending Figure, and The Triumph of Achilles, which won the National Book Critics Circle Award for Poetry, we see the conscious progression of a poet who speaks with blade-like accuracy and stirring depth. The voice that has become Gluck's trademark speaks in these poems of a life lived in unflinching awareness. Always she is moving in and around the achingly real, writing poems adamant in their accuracy and depth. Their progression is proof of her commitment to change; with her first four books of poetry collected in a single volume, Louise Gluck shows herself happily used by time.