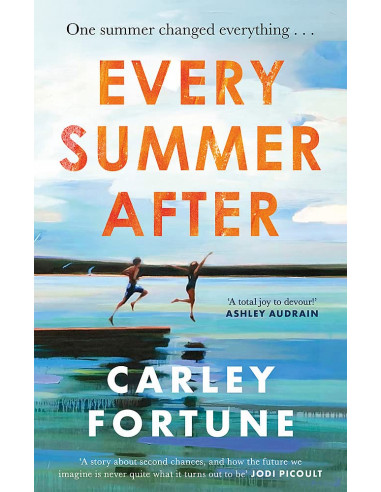 Five summers to fall in love. One moment to fall apart. A weekend to get it right. A magazine writer has to make a choice when she returns to the lake she grew up on, and to the man she thought she'd never have to live without, in this achingly nostalgic debut. They say you can never go home again, and for Persephone Fraser that has felt too true for the last decade, ever since she made the biggest mistake of her life. Instead of glittering summers on the lakeshore of her childhood, she spends them in a stylish apartment in the city, going out with friends, and keeping everyone a safe distance from her heart. Until the day she gets a call that sends her racing back to Barry's Bay and into the orbit of Sam Florek. For five summers, through hazy afternoons on the water and warm summer nights working in his family restaurant and curling up together with books-medical textbooks for him and work-in-progress horror short stories for her-Percy and Sam had been inseparable. And slowly that friendship turned into something breathtakingly more, before it fell spectacularly apart. When Percy returns to the lake to attend Sam's mother's funeral, their connection is as undeniable as it had always been. Percy must confront the decisions she's made and the years she's spent punishing herself for them, in order to determine, once and for all, whether their love might be bigger than the biggest mistakes of their past. Told over the course of five years and one weekend, Every Summer After is a big, sweeping look at love and the people and choices that mark us forever. 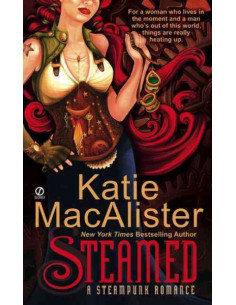 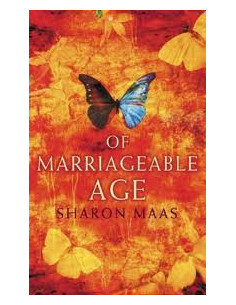 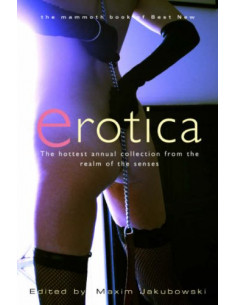 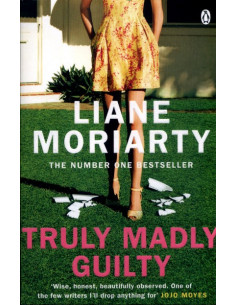 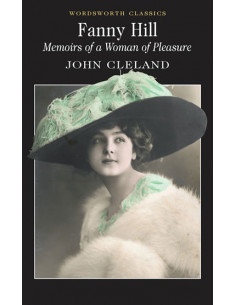 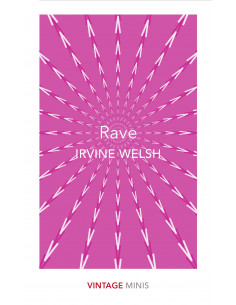 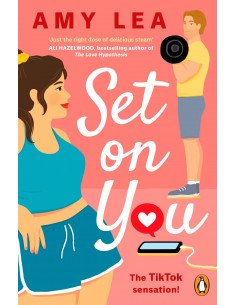 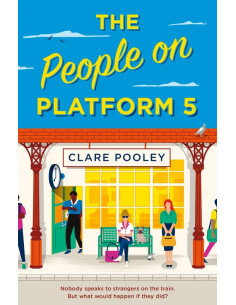 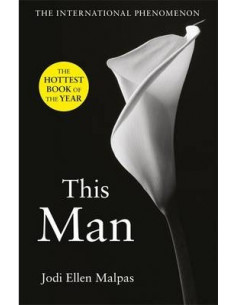 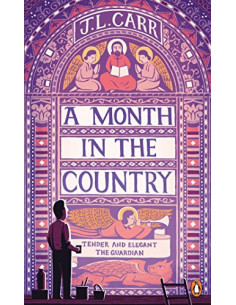 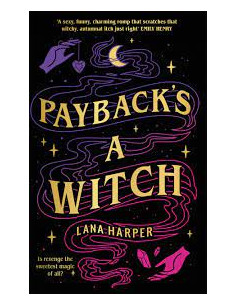 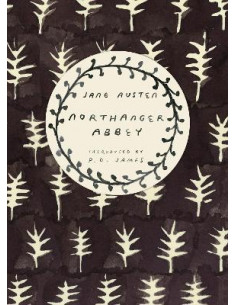 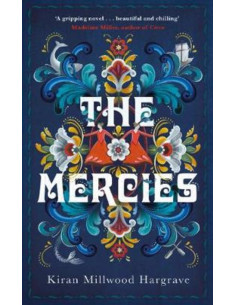 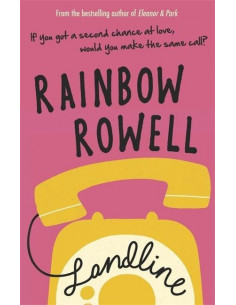 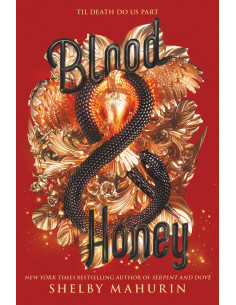 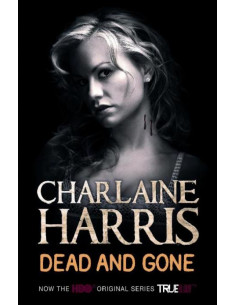