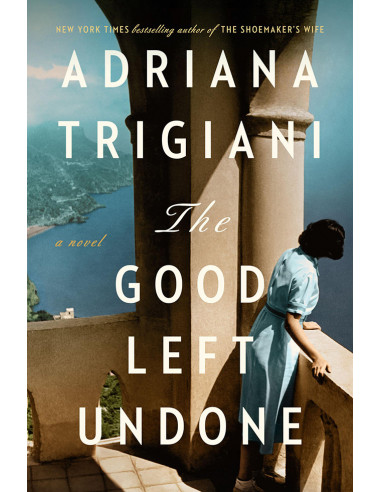 Domenica Cabrelli had two great loves of her life. The first, her childhood sweetheart: a boy from the same small, sun-drenched Italian town of Viareggio. A romance born out of yearning and shared history; over before it really had a chance to begin. Then, on an idyllic French coastline in the shadow of war, Domenica's second great love affair, which would go on to define her - a mysterious captain, with a future on the front line. Many decades later, only her daughter, Matelda, knows the true story of these two men's lives, and the secret that connects them. And, as the end of her life nears, Matelda realizes that some truths are too great to be lost. But as she works against the clock with her own daughter to unpack their family's legacy, more questions arise than answers. What was the real story of her mother's wartime years? What kept her away from Italy for so long, after the fighting had ended? And what, ultimately, brought her home again..? 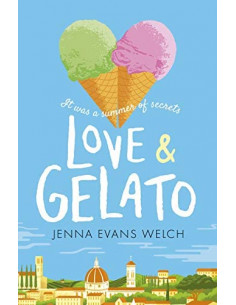 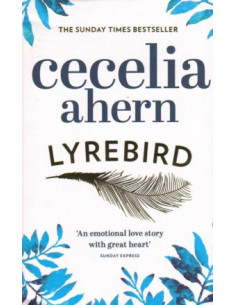 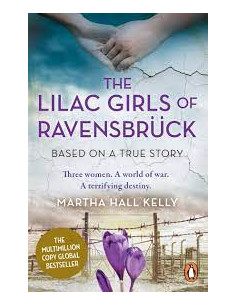 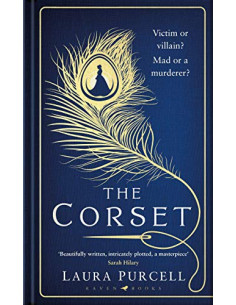 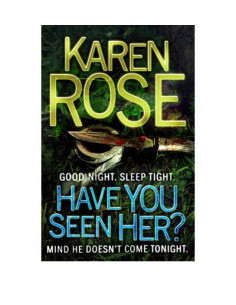 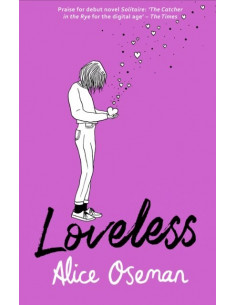 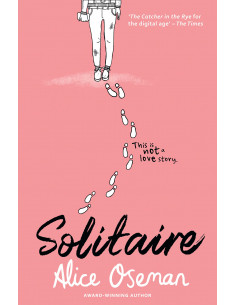 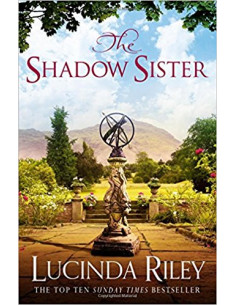 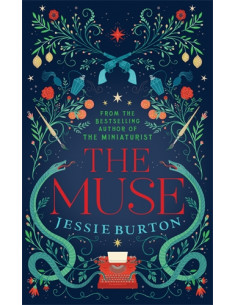 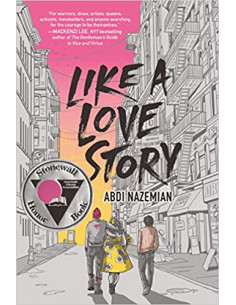 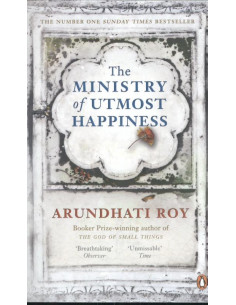 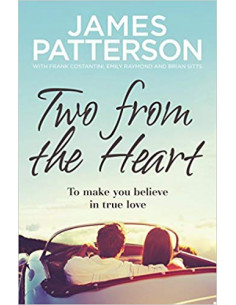 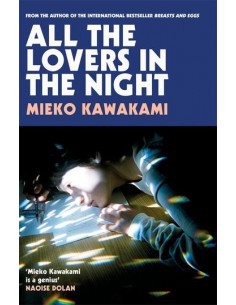 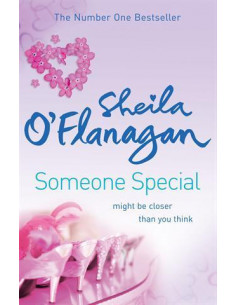 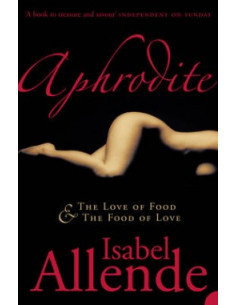