Superior : The Return of Race Science 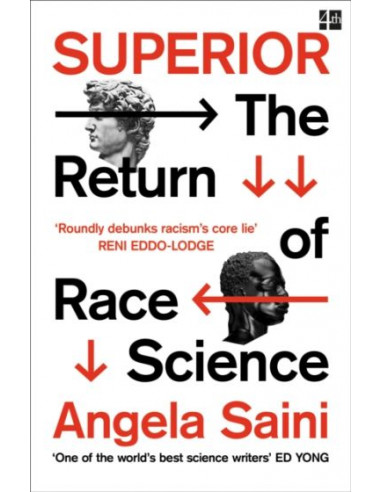 Where did the idea of race come from, and what does it mean? In an age of identity politics, DNA ancestry testing and the rise of the far-right, a belief in biological differences between populations is experiencing a resurgence. The truth is: race is a social construct. Our problem is we find this hard to believe. In Superior, award-winning author Angela Saini investigates the concept of race, from its origins to the present day. Engaging with geneticists, anthropologists, historians and social scientists from across the globe, Superior is a rigorous, much needed examination of the insidious and destructive nature of the belief that race is real, and that some groups of people are superior to others. 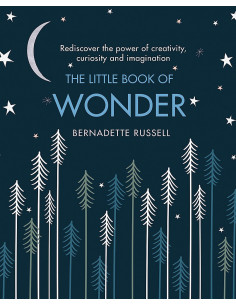 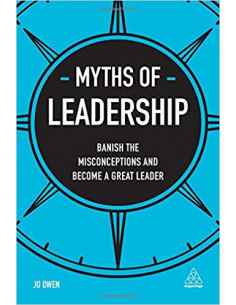 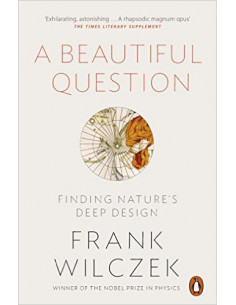 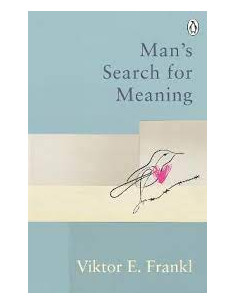 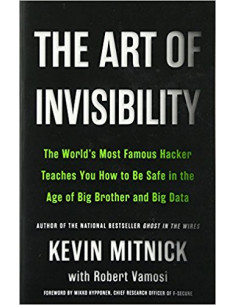 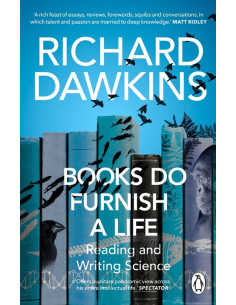 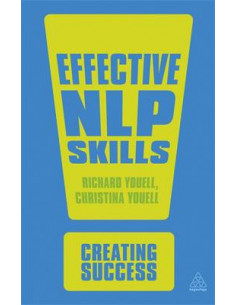 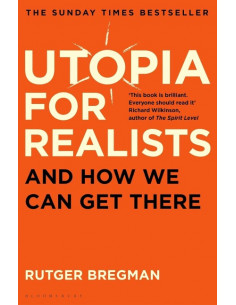 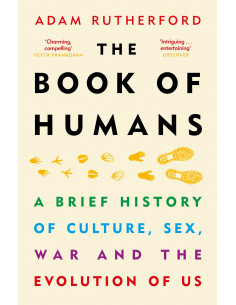 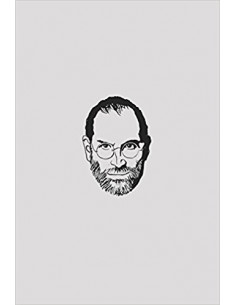 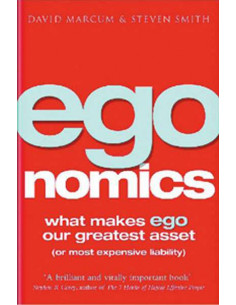 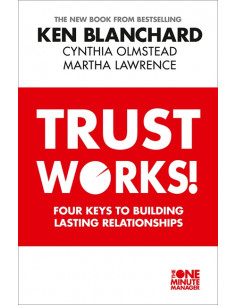 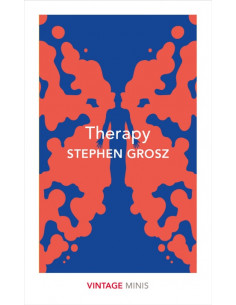 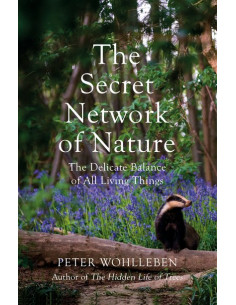 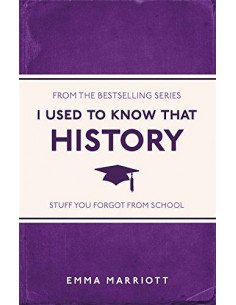 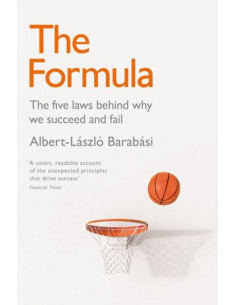