If Then : How One Data Company Invented the Future The Simulmatics Corporation, founded in 1959, mined data, targeted voters, accelerated news, manipulated consumers, destabilized politics, and disordered knowledge--decades before Facebook, Google, Amazon, and Cambridge Analytica. Silicon Valley likes to imagine it has no past but the scientists of Simulmatics are the long-dead grandfathers of Mark Zuckerberg and Elon Musk. Borrowing from psychological warfare, they used computers to predict and direct human behavior, deploying their "People Machine" from New York, Cambridge, and Saigon for clients that included John Kennedy's presidential campaign, the New York Times, Young & Rubicam, and, during the Vietnam War, the Department of Defence.

In If Then, distinguished Harvard historian and New Yorker staff writer, Jill Lepore, unearths from the archives the almost unbelievable story of this long-vanished corporation, and of the women hidden behind it. In the 1950s and 1960s, Lepore argues, Simulmatics invented the future by building the machine in which the world now finds itself trapped and tormented, algorithm by algorithm. 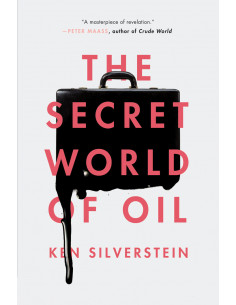 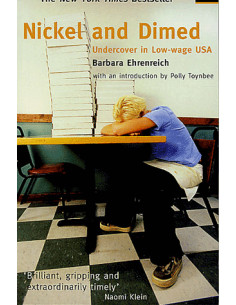 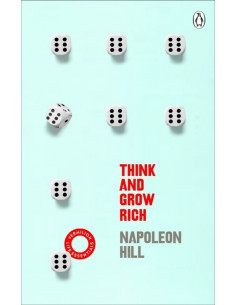 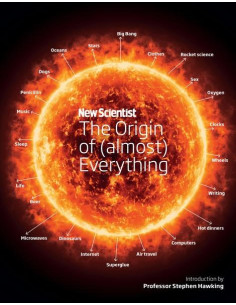 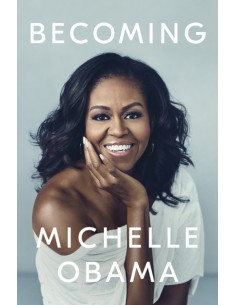 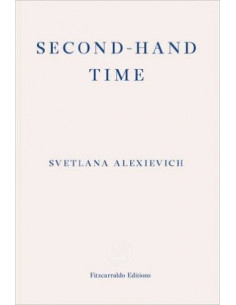 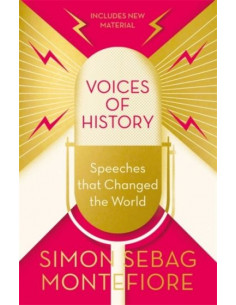 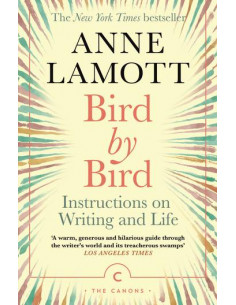 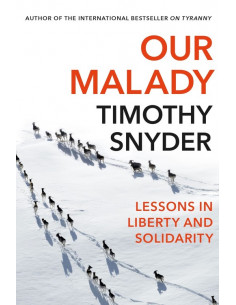 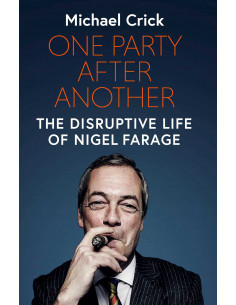 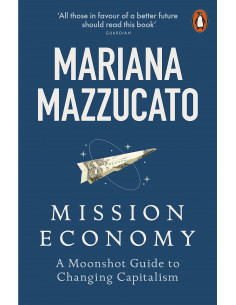 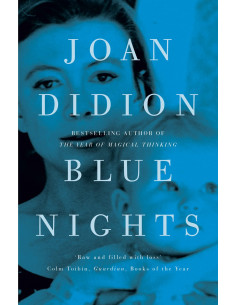 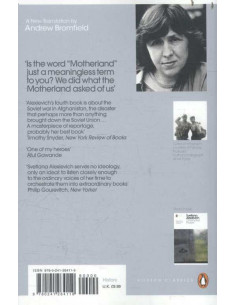