Dictators : The Cult of Personality in the Twentieth Century 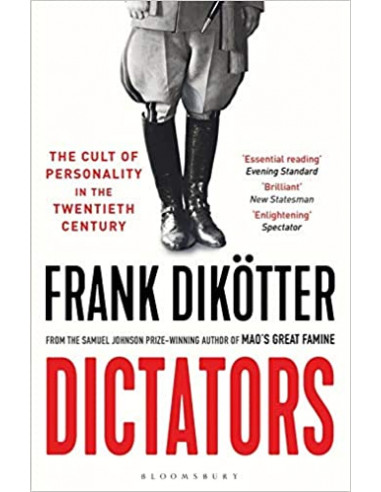 Mussolini, Hitler, Stalin, Mao Zedong, Kim Il-sung, Ceausescu, Mengistu of Ethiopia and Duvalier of Haiti. No dictator can rule through fear and violence alone. Naked power can be grabbed and held temporarily, but it never suffices in the long term. A tyrant who can compel his own people to acclaim him will last longer. The paradox of the modern dictator is that he must create the illusion of popular support. Throughout the twentieth century, hundreds of millions of people were condemned to enthusiasm, obliged to hail their leaders even as they were herded down the road to serfdom. In How to Be a Dictator, Frank Dikoetter returns to eight of the most chillingly effective personality cults of the twentieth century. From carefully choreographed parades to the deliberate cultivation of a shroud of mystery through iron censorship, these dictators ceaselessly worked on their own image and encouraged the population at large to glorify them. At a time when democracy is in retreat, are we seeing a revival of the same techniques among some of today's world leaders? This timely study, told with great narrative verve, examines how a cult takes hold, grows, and sustains itself. It places the cult of personality where it belongs, at the very heart of tyranny. 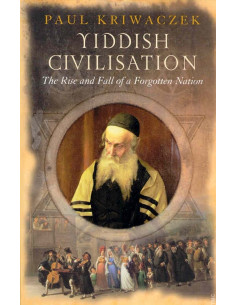 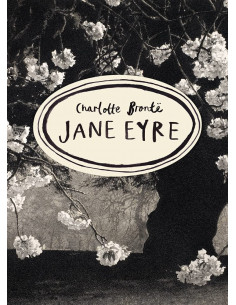 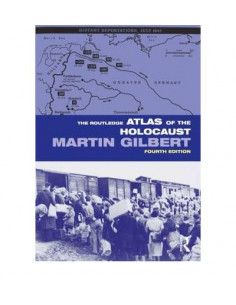 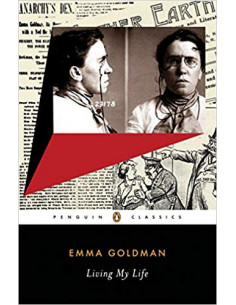 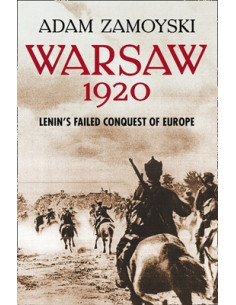 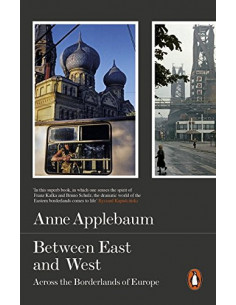 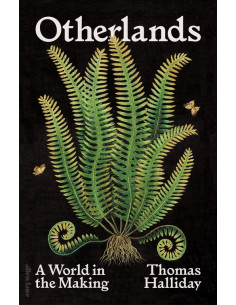 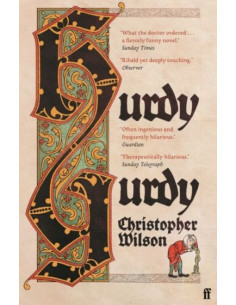 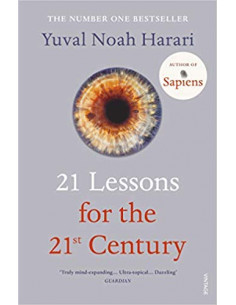 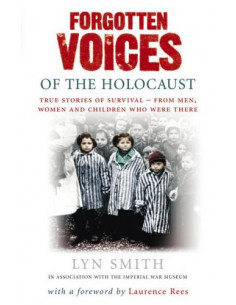 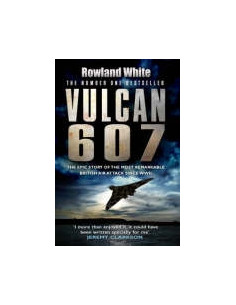 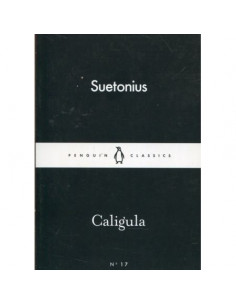 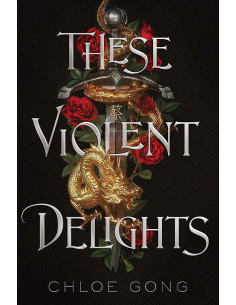 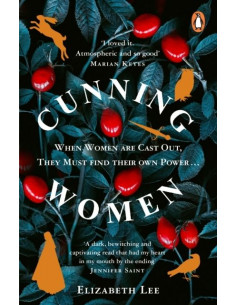 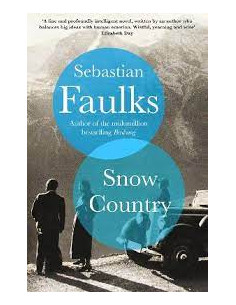 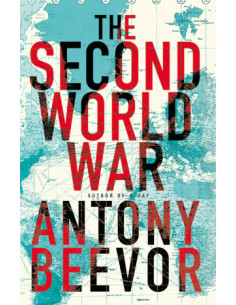