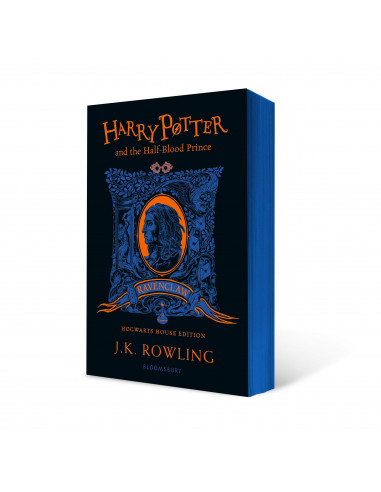 This Ravenclaw House Edition of Harry Potter and the Half-Blood Prince celebrates the noble character of the Hogwarts house famed for its wit, learning and wisdom. Harry's sixth year at Hogwarts is packed with more great Ravenclaw moments and characters - not least Luna Lovegood's debut Quidditch commentary.

Each Ravenclaw House Edition features vibrant sprayed edges and intricate bronze foiling. The stunning cover design has a cameo-style portrait of the Half-Blood Prince as the central icon, framed by beautiful house-themed iconography. In addition to a bespoke introduction, the Ravenclaw Edition also contains new illustrations by Kate Greenaway Medal winner Levi Pinfold, including a portrait of inimitable Ravenclaw student Luna Lovegood, and a wonderful image of Gilderoy Lockhart signing copies of Magical Me to accompany a feature on magical books. All seven books in the series will be issued in these highly collectable, beautifully crafted House Editions, designed to be treasured and read for years to come.

A must-have for anyone who has ever imagined sitting under the Sorting Hat in the Great Hall at Hogwarts waiting to hear the words, 'Better be RAVENCLAW'! 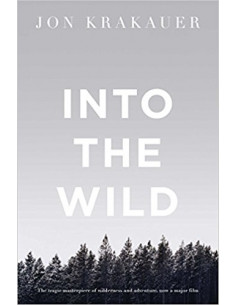 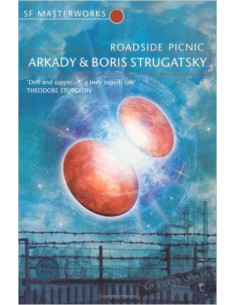 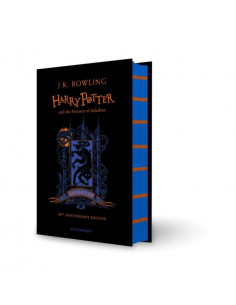 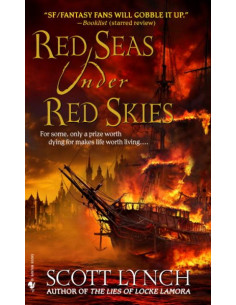 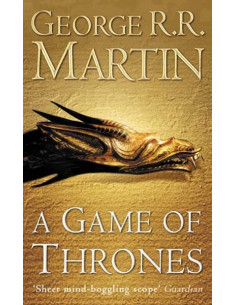 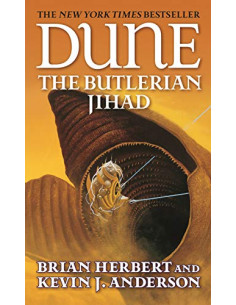 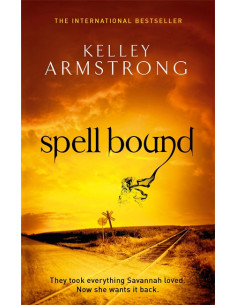 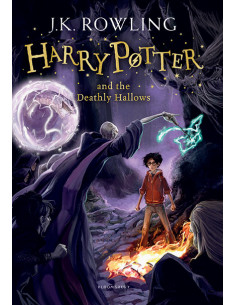 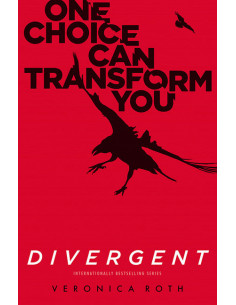 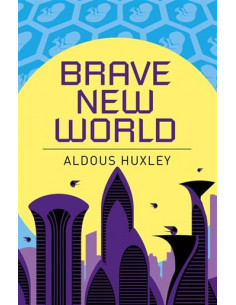 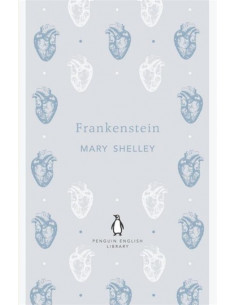 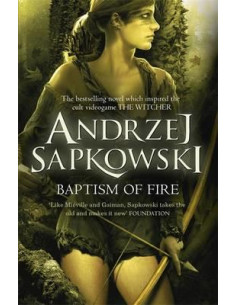 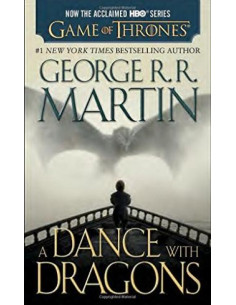 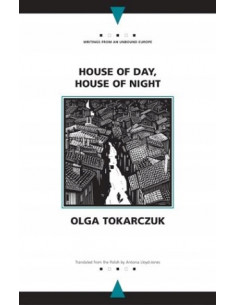 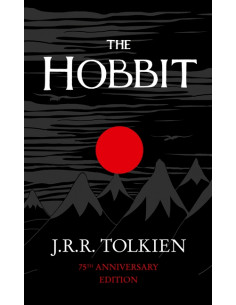 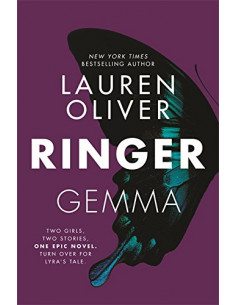