The Ignorance of Blood 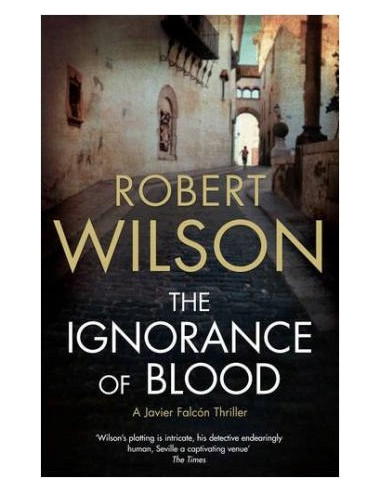 A spectacular car crash in the sweltering Seville summer accidentally brings to light a suitcase filled with millions in cash - and the prospect of a serious mafia presence on Inspector Jefe Javier Falcon's beat. As a turf war erupts, Falcon finds himself and those closest to him personally targeted by the lethal forces suddenly unleashed. In the face of attack, Falcon decides to retaliate with a ruthlessness that surprises him as much as his adversaries. But it will come at a tragic price. The final, stunning chapter in the critically acclaimed Javier Falcon series.