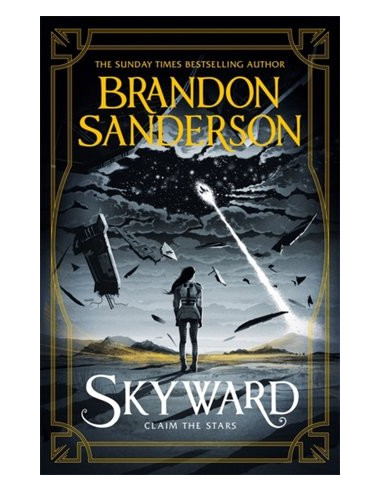 Spensa's world has been under attack for hundreds of years. An alien race called the Krell leads onslaught after onslaught from the sky in a never-ending campaign to destroy humankind. Humanity's only defense is to take to their ships and fight the enemy in the skies. Pilots have become the heroes of what's left of the human race. Spensa has always dreamed of being one of them; of soaring above Earth and proving her bravery. But her fate is intertwined with her father's - a pilot who was killed years ago when he abruptly deserted his team, placing Spensa's chances of attending flight school somewhere between slim and none. No one will let Spensa forget what her father did, but she is still determined to fly. And the Krell just made that a possibility. They've doubled their fleet, making Spensa's world twice as dangerous . . . but their desperation to survive might just take her skyward . . . Praise for Brandon Sanderson's #1 New York Times Bestselling Reckoners series: 'Another win for Sanderson . . . he's simply a brilliant writer' Patrick Rothfuss 'Action-packed' EW.com 'Compelling . . . Sanderson uses plot twists that he teases enough for readers to pick up on to distract from the more dramatic reveals he has in store' AV Club 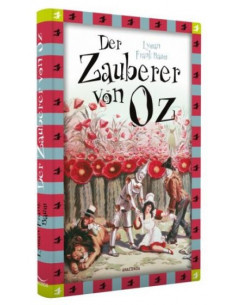 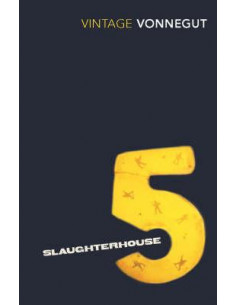 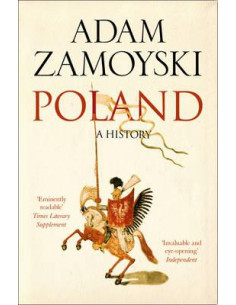 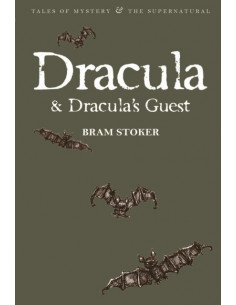 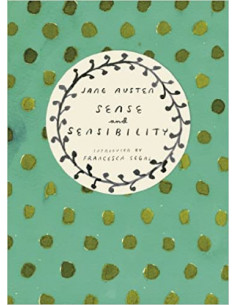 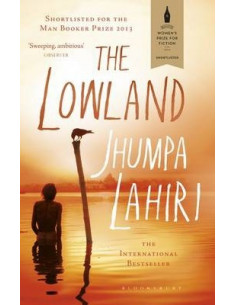 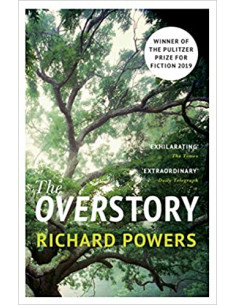 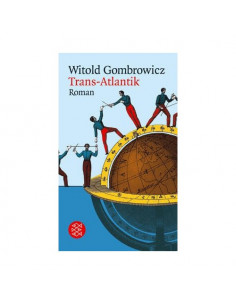 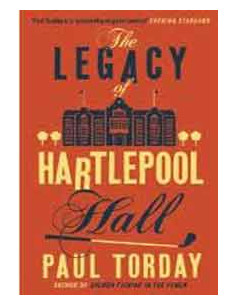 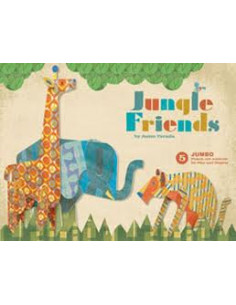 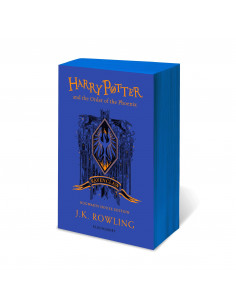 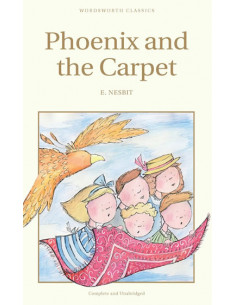 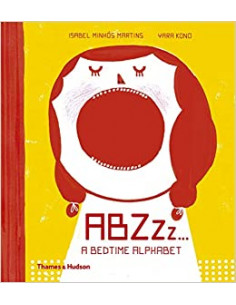 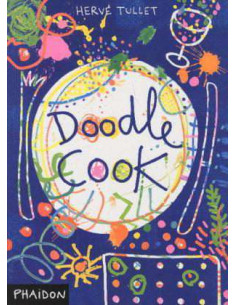 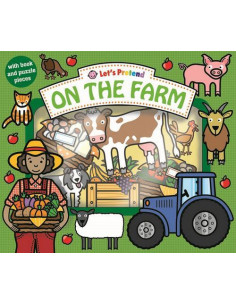 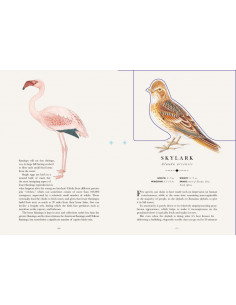 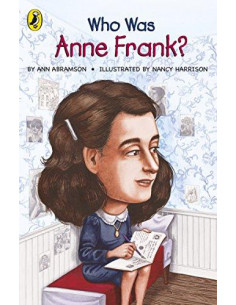 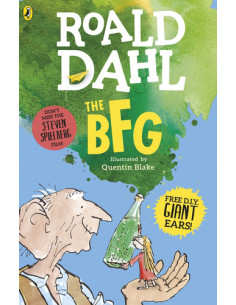 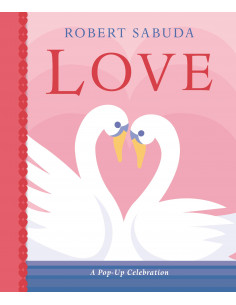 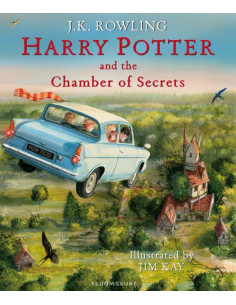 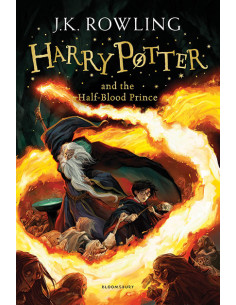 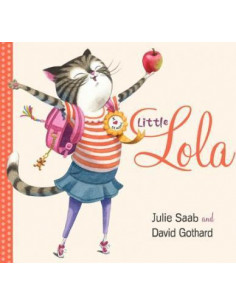