Deeper Than the Dead 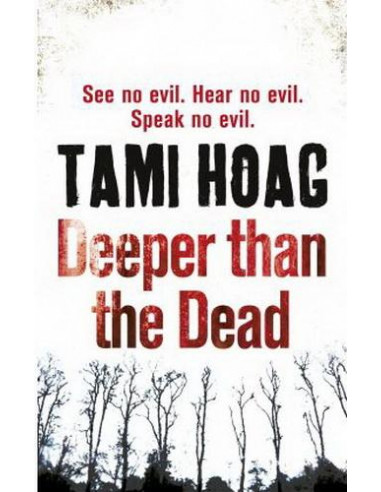 Three dead women; three children each with their families under suspicion; a community packed with secrets. And one serial killer. It's California, 1985. Four children, playing in the woods behind their school, stumble upon a woman's body, eyes and mouth glued shut. Close behind the children is their teacher, Anne Navarre, horrified by this gruesome discovery that marks the end of the children's innocence. What she doesn't yet realize is that this will also mark the end of innocence for an entire community, as the complex ties that bind families and friends are tested in the wake of the killer's ever more devastating activity. Vince Leone, a pioneering FBI investigator, is called in to try to unlock the mind of the killer using the fledgling technique of profiling - a strategy that pulls him ever deeper into the lives of the children and their young teacher. Secrets spill out, reputations shatter and people get desperate as the lives of these very different children are bound tighter and tighter together by the suspicion that falls over their families. Vince and Anne know the lives of more women are at stake - but they soon realise they are also fighting to save the futures of these children. After all, growing up in the shadow of a killer leaves its marks. Perhaps. 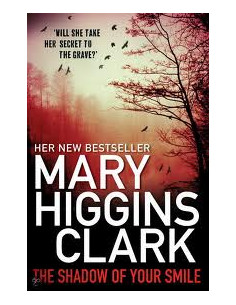 Shadow of Your Smile 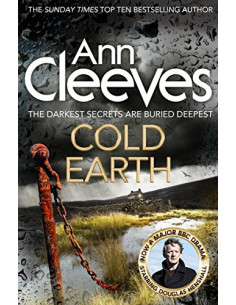 Out of Stock
Literature 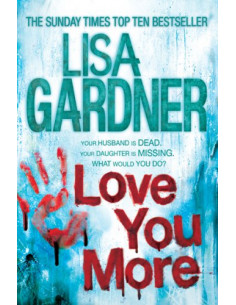 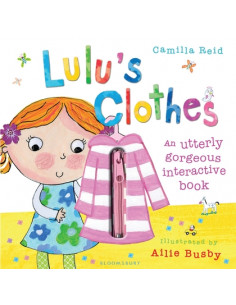 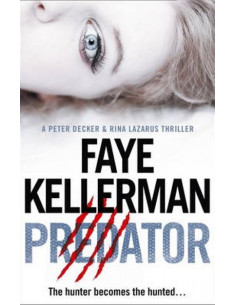 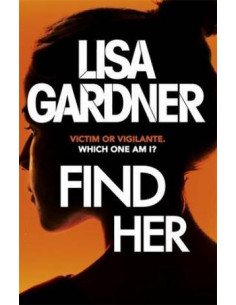 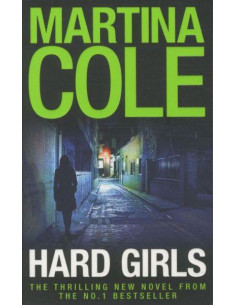 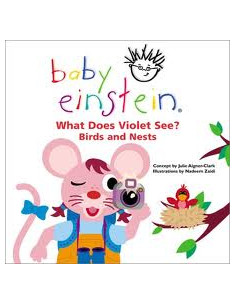 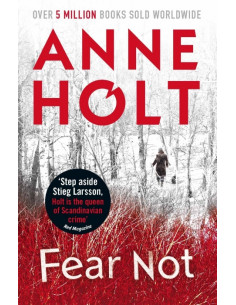 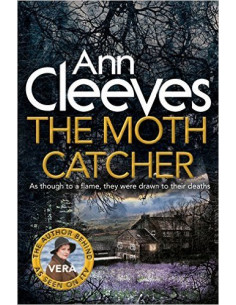