From birth, Katharine Hepburn seemed destined to become a symbol of the modern woman on stage, on screen, and in the world. Fiercely competitive, private, and independent, Hepburn was one part Olympic athlete Babe Didrikson, one part Amelia Earhart, and two parts Greta Garbo. Although often paired with the greatest actors in Hollywood - Humphrey Bogart ("The African Queen"); Cary Grant ("Bringing Up Baby"), James Stewart ("The Philadelphia Story"), and Spencer Tracy ("Adam's Rib", "Woman of the Year") - Hepburn was able to carry her own films like "Summertime", "Little Women", and "Sylvia Scarlett" over a stage and screen career that spanned eight decades. Her home was never in Hollywood (where she won four Oscars) or New York but in Connecticut, where she died lamenting "I could have accomplished three times as much. I haven't realized my full potential." "The Movie Icon" series: People talk about Hollywood glamour, about studios that had more stars than there are in heaven, about actors who weren't actors but were icons. Other people talk about these things, TASCHEN shows you. "Movie Icons" is a series of photo books that feature the most famous personalities in the history of cinema. These 192-page books are visual biographies of the stars. For each title, series editor Paul Duncan has painstaking selected approximately 150 high quality enigmatic and sumptuous portraits, colorful posters and lobby cards, rare film stills, and previously unpublished candid photos showing the stars as they really are. These images are accompanied by concise introductory essays by leading film writers; each book also includes a chronology, a filmography, and a bibliography, and is peppered with apposite quotes from the movies and from life. 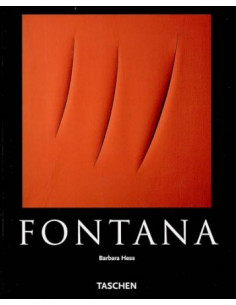 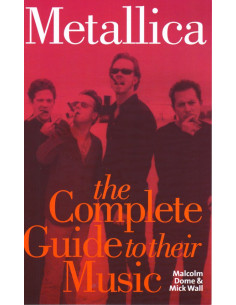 Metallica: The Complete Guide to Their Music 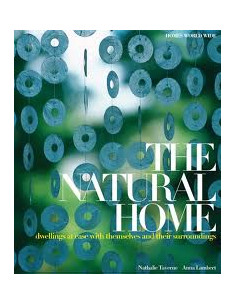 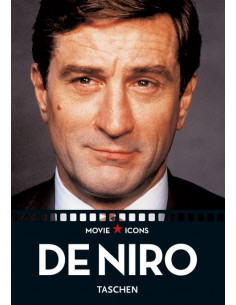 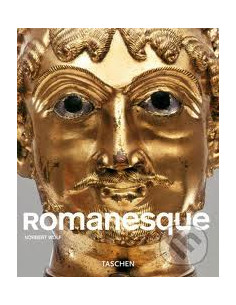 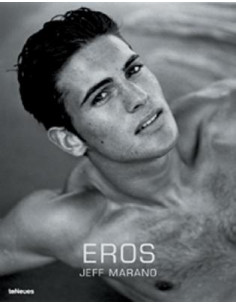 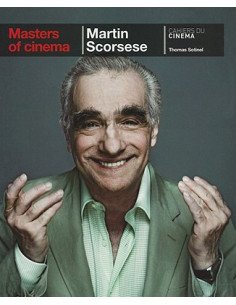 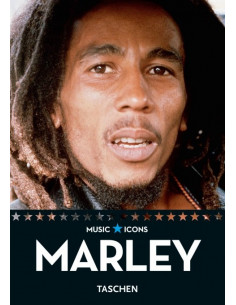 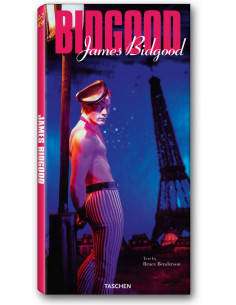 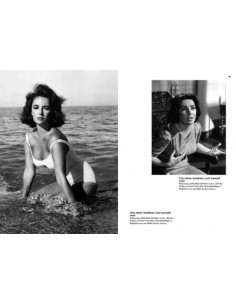