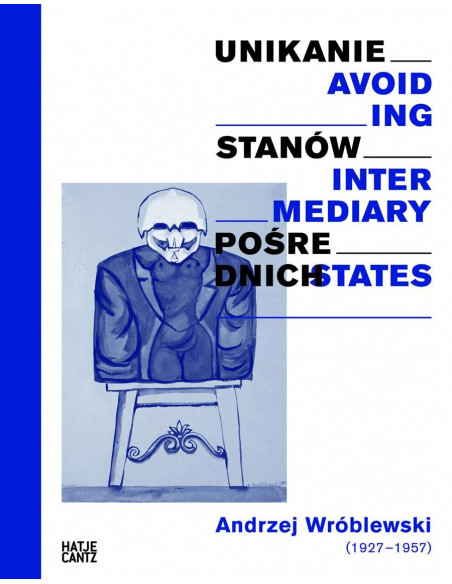 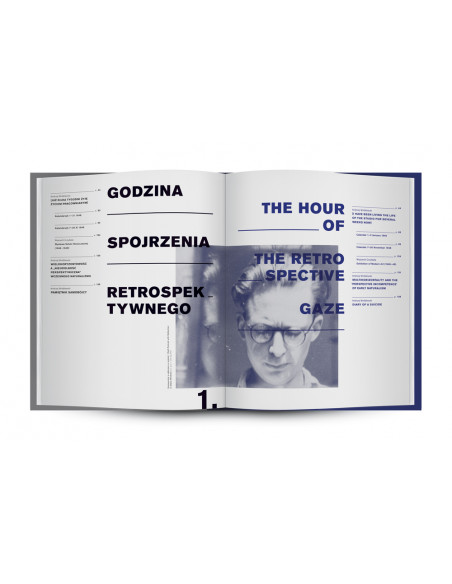 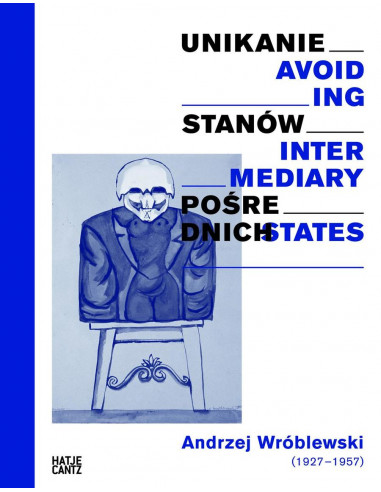 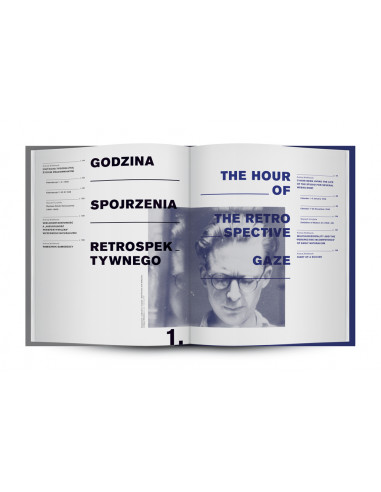 Man, his masks, and his social and cultural codes in astonishing oil paintings, gouaches, works on paper, and woodcuts by the Polish artist Andrzej Wróblewski (1927–1957) was one of the most unusual artists of the twentieth century. In only a single decade—he died prematurely at the age of thirty—he created an oeuvre in which one can perceive the élan of an aesthetic revolutionary and brilliant, multifaceted person whose ideas were always permeated by the will to political and social creativity. The Polish artist was interested in the existence of the individual inside the socialist regimes of Eastern Europe before and during World War II. In a way that was at first abstract, then increasingly concrete, and finally subjective, he depicted the decay of the human body and soul. This volume is a collection of sources and the result of a three-year research program; it offers an examination of the artist as a theorist, a regular visitor and critic of exhibitions, and a commentator on the art and cultural life of his time, while introducing him to a broader public. Edited by Magdalena Ziólkowska, Wojciech Grzybala, Adam Mickiewicz Institute, Texts by Noit Banai, Boris Buden, Branislav Dimitrijevic, Charles Esche, Eckhart Gillen, Wojciech Grzybala, Agnieszka Szewczyk, Magdalena Ziólkowska. 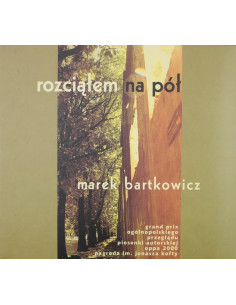 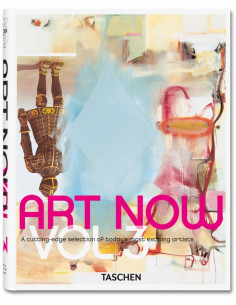 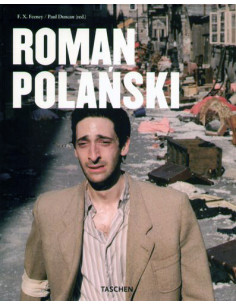 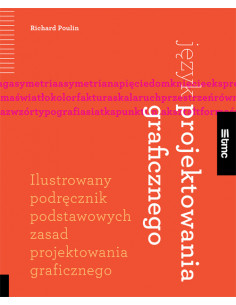 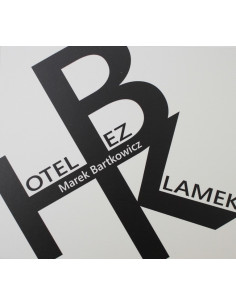 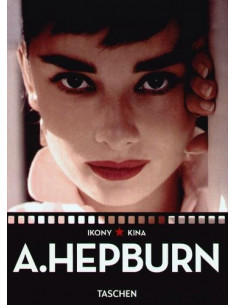 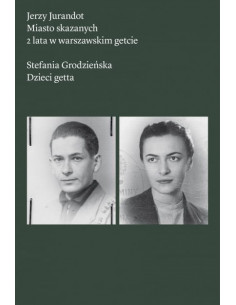 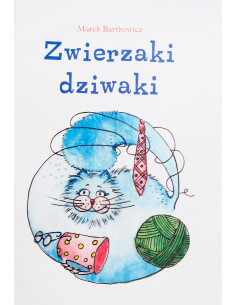 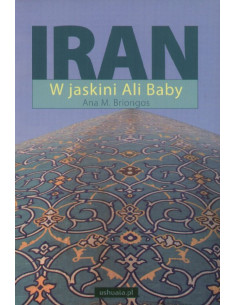 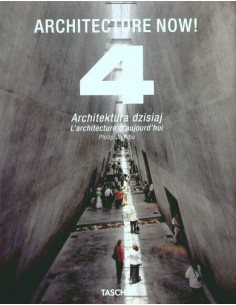 Out of Stock
Tap to zoom