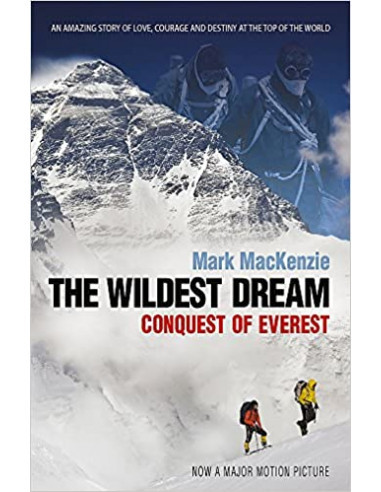 Everest was, to George Mallory, 'the wildest dream'. This gentleman adventurer was obsessed with taming the unconquered peak. But in 1924 he and climbing partner Sandy Irvine disappeared forever into the clouds encircling the peak. Might they have reached the summit before their tragedy? It is mountaineering's greatest mystery.

Seventy-five years later, Conrad Anker made an extraordinary discovery. He spotted 'a patch of white' on Everest's North Face. It was Mallory's frozen body. Artefacts found on Mallory's body implied that he might have made it to the top. But that route had never since been climbed without modern equipment. Was it possible?

To find out Anker returned to Everest, with death-defying young 'rock star' of climbing Leo Houlding as his partner. Kitted out in period clothing, they set off to replicate the unaided climb. Mallory's fate was a chilling reminder of the mountain's might. But they knew that to solve Everest's greatest mystery they must push their very limits.